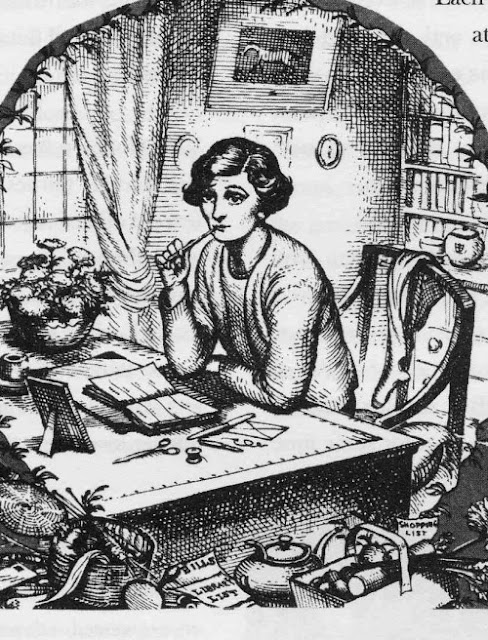 I have always considered blogging like an act of sheer indiscretion. This is first and foremost talking of oneself, albeit indirectly, but speaking of one's tastes, one's walks, one's readings, one's listenings, sometimes one's life.

Nonetheless, exchanging with a correspondent, I was asked the right question: was I looking for a vast number a people reading me or was I just aiming at a small number of "devoted followers" (as my correspondent put it) or (as I would say) friends and acquaintances with whom I liked to talk? If I was looking for the vast number of followers, there was an element of indiscretion. If I considered I was talking with friends and acquaintances, however remote they may be, the indiscretion was less. It still existed because I was speaking of me, and there was the occasional reader who didn't know me and whom I did not know, but there was the chance this occasional reader would turn "friend".

Of course, all bloggers would like their oeuvre not to be too confitentielle, too private, otherwise the blogger would not blog. Let's face it there is an element of exhibitionism in the fact of putting pen to paper for a public - but this is the same for the journalist and the writer. We write to be read, and even if we don’t want it, there is an infinitesimal spark of ourselves, bloggers, that lands on the virtual paper you are reading.

But, the audience or readership informs the nature of the blog as much as the nature of the blog informs the audience or readership. I would not ramble about the books I read, or the adventures of The Little Family, or my thoughts when I come back from buying fresh bread, as I do if I did not know you. In return, at the very beginning of my first entries, you would not have read me and stayed to know what would happen next if you had not liked rambles in general, and rambling with me in particular! Writers and readers have to be attuned, more perhaps when a blog is concerned as they are now so many. 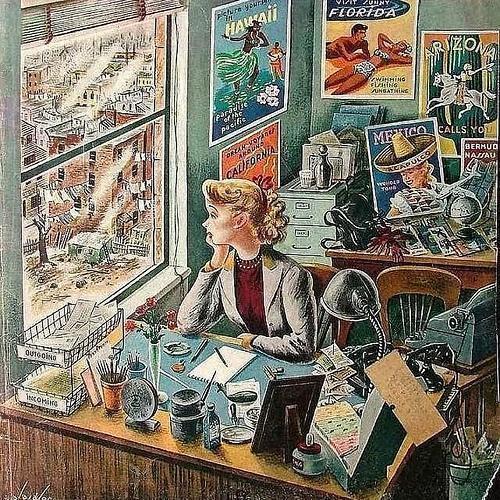 There is a greater pleasure for the blogger - at least for me: the comments that are received either attached to the blog or by e-mail. This is a privileged means to initiate sometimes a true discussion and more rambling.

It has not been long since I have started writing these Sketches and Vignettes, and I already know some of you; I have had rather long chats on the most unexpected topics: faith and religion, the Roman Catholic Church and the Church of England, the perspective on Time and History in the New World and Europe, writers I had forgotten to mention such as Henry James, the importance of preserving verges along country lanes... I could cite many more as each week brings its budget of conversations and confabulations. I look forward to them and rejoice when a topic does emerge. 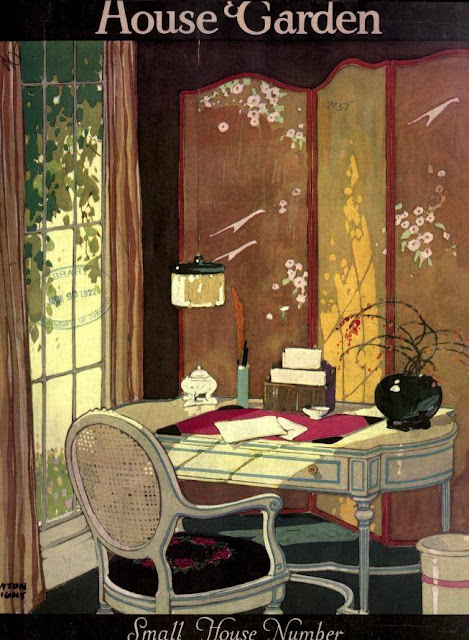 I do not deny that I would also love to receive publishers’ offers to review their books, and make a “literary blog”.

But this is more of a dream than a reality to come to pass: reviewers do NOT ramble. They do not seek to take their readers by the hand and show what effects the books have had on them instead of describing the twists and turns of the plot. They address the task seriously and professionally. They are efficient down to their answers to comments. 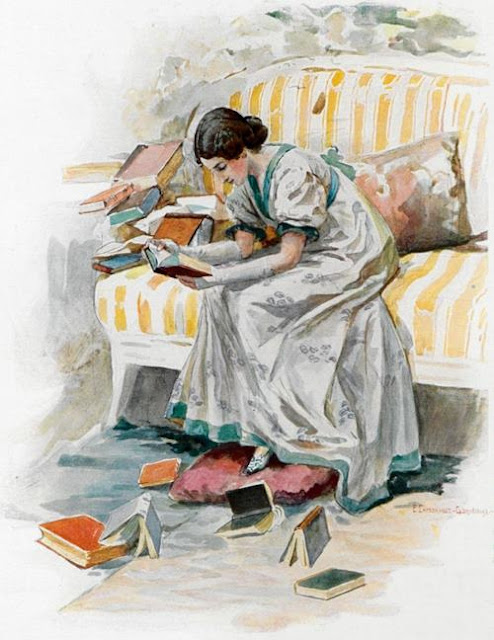 Why this long digression upon the nature of blogging and the delight of observations, will you ask? For one reason that shocked me this week.

I read a “literary blog” written by someone who has achieved the feat of becoming quite quickly one of the most prominent reviewers and a shiny leading character in this small world of journalists, bloggers, publishers, advertisers, and, incidentally, readers. The entry in itself was classic, describing, saying enough but not too much, enticing and snaring but with the equivalent of a musical “flat” of critic. It was well-balanced and perfect.

I received a dutiful answer.

It was dispatched in subject, verb, and complement: a passing comment in all senses since I could feel so well that the blogger had passed to another comment without thinking twice of what was written.

I read more comments from other readers and their answers: same feeling.

I was startled. I found none of the personal note I expected.

This shiny blogger (among others) has started a beautiful career. But I am not sure I would enjoy such a life devoid of true relationships with readers and other fellow human beings... They stand forgiven: their blogs are NOT to ramble and to chat; they are to promote books, booksellers, publishers, and their own careers. In this, they are perfect. My hat! 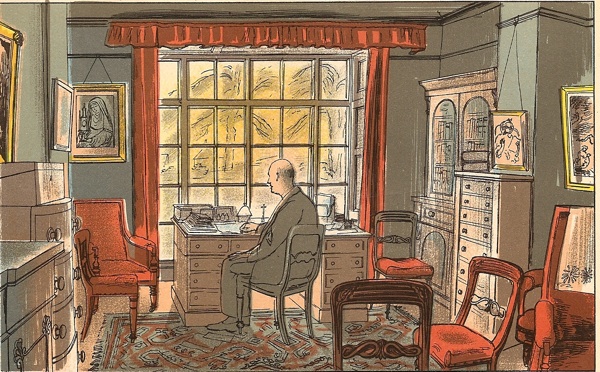 And mea culpa. What was I doing there instead of answering my own comments and preparing my own next stroll in my own world of ramblings? Each one in her or his proper place: I am an indiscrete exhibitionist but no professional! 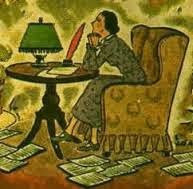 P.S. And to be entirely open and exhibitionist I have to add that I received delightful answers from other bloggers and that they became true conversations. However I am not sure that the finality of their blogs is to make a career and to promote themselves!