Some news from The Little Family 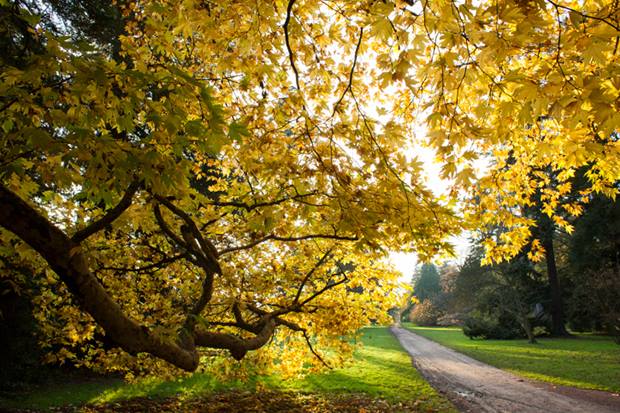 It has been a long time since I posted my last words on all my blogs. I think the middle of July is the last date for "Sketches and Vignettes from la Dordogne", when I talked about a play at the Avignon theatre festival. And it was even sooner than this for "Lights and Shades".
I have not left off blogging. I simply had no time. I have not much time left for blogging, writing, reading, or for myself.
Elder Girl has turned 57 on the 21st of July. I know that when she was born, and later still, she was not expected to live so long. Now, people suffering from Down Syndrome have a life expectancy of an average of 60 years. When she was born, it was at best 30 years. Therefore she has surprised everybody by outliving the supposed limit of her life. Congratulations must be addressed to her parents who took care of her when she was a baby, a child and a young lady. She had breathing difficulties that were remedied to. She overcame all childish illnesses. She was made, and kept, fit. She was attended to. She was taught to drink, eat, stand upright, walk, move, read, write, count. She was given friends. She was given social relationships. She was taught a job, helping to take care of little children in a kindergarten. She has had a full life - as much as her family was able to give her and as much as she could take in.
The counterpart was all the sacrifices that were made for her. Her patents gave most of their lives to her and for her and her well-being. They both died of cancer but mostly of exhaustion from having supported her as they did. Collateral consequences were then for those who have had to support her until now.
But she has been a grand lady.
Shortly after her birthday, I was awoken by a thud on the floor of her bedroom. It had already happened that she slid from an unperfectly made bed while having a nightmare. So, I was not that surprised. However, I was not prepared for what was waiting for me. She was lying on the floor, convulsing, thrashing legs and arms, eyes rolling, scum around the mouth and tongue protruding. I briefly thought of Mother dying in my arms almost the same way, and remembered as a reflex more than as a real thought what was advised for epilepsy crises. I cannot remember how long it lasted. It seemed hours but it was certainly more a matter of minutes. Then, I put her back to bed, and rang up the doctor.
To be qualified as epilepsy, there should be other crises. There have been none. But some days, there are small electric jolts that last a fraction of second. After each she does not remember what she was saying and doing. There have been fainting fits - one of which was vicious as she banged her head on the corner of a shelf and cut her scalp. She now forgets things: she forgets the time, she forgets what she reads, she forgets to read, she forgets the days, she forgets words. She plays endlessly with her blue pencils - blue only - and never goes anywhere without less than three or four of them in her hand. She lives according a sequence of events whatever the hour. Therefore she woke up one day at two pm, took half an hour to be ready to get up, then had breakfast, wished she had her time for hugging, took her shower, got prepared and clothed, was ready by five o'clock, did not want to listen to her radio programme as in her mind it was not the proper time, but was infinitely surprised that we had no lunch and were closing the shutters when night came. She did not understand it was dinner time, TV time and bed time. She thought she was somewhat cheated of her day.
She forgets where she is and asks to come home, hears her mother, arrived one day saying "Mother is back", took me once for her mother's sister (one of her aunts), does not remember where things are in the house, gets glassy eyes, falls asleep in front of TV, sleeps a lot, cannot go up some stair steps. And I might go on and on.
Getting an appointment for a cerebral scanner test and an appointment on the same day with a neurologist at the nearest hospital in Périgueux is a "tour de force". Considering that she is not a productive person but one suffering from a mental handicap, receiving a State allowance, and being 57, our Western Liberal society is not very much interested in her. She does not produce anything and she does not consume much. What is the point of keeping her living? So tests and appointments are forever pushed back in time. There are more "important" people to see to before her.
Life at home revolves around her now and we live at her own pace. Not much time to read. No time to write or blog.


Anyway, I would be glad if you ever had experiences like mine of any advice you could give and share. Many thanks for your support and help. 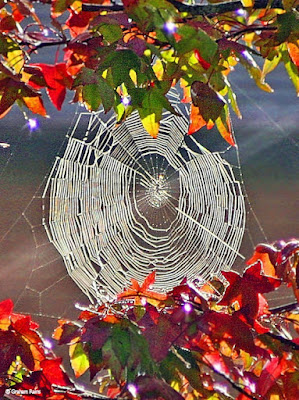 Email ThisBlogThis!Share to TwitterShare to FacebookShare to Pinterest
Labels: Down Syndrome, Little Family