Where I try to write a "straight" book review: "Mrs Ames" 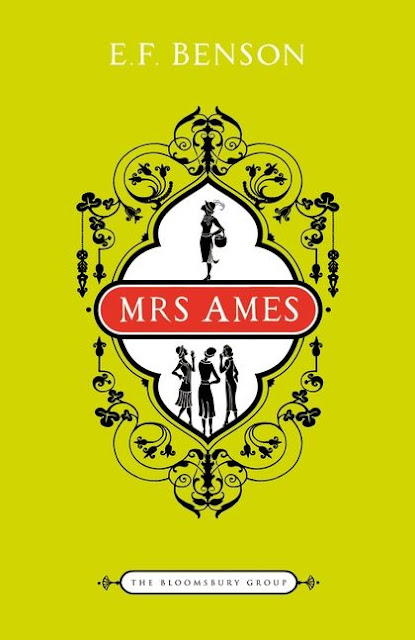 A pre-Lucia and Mapp novel with the same ingredients but less hilarious - if Benson's humour, always in the understatement, may be called hilarious - perhaps because less mature. However, there comes a portrait and pains of a woman, and the novel takes a new direction. Not as funny as Lucia & Co but perhaps more rounded and definitely not Wodehousian.

I am glad I re-read this book. I shall probably make a post of it on my blog and link it here.

When I first read this novel, I was enthralled by the Mapp and Lucia books and therefore was slightly disappointed by the seriousness I could find sometimes in "Mrs Ames". It is true: it is not as funny as the best known EF Benson fiction. It was written before and could be seen as a draft, though I think it is not. It is another way to treat the same topic. 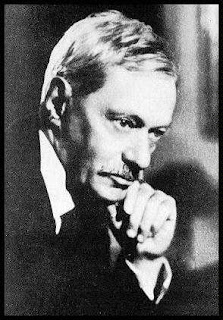 "Mrs Ames" takes place in Riseborough that will become Riseholme - and it has the geography of Rye. This is the same enclosed community, with gossip at his heart, and futile occupations, business and middle-class characters who deem themselves important. There is the same battle for supremacy as leader of the village, the same women who are strong women - and others are mostly stupid and funny -, the same men who lack strength and are dominated by women.

However, there is something poignant in the "sovereign" of Riseborough: Mr Ames discovers that she is not young any more and that her husband might well be attracted by her cousin Millicent (Millie) who is younger than Major Ames, himself younger than his wife. The novel tells of her efforts to conquer him again, of love that has become a routine but flares again. Does Millie love Major Ames? Does Major Ames love Millie? Does he love his wife?

Who are women? What are they? What are men? Who leads a married couple? What do the middle-classes do that is so important?

These are some of the issues of this novel and the questions it asks to its readers. It might easily bring to our days, using our context, as these questions are eternal. 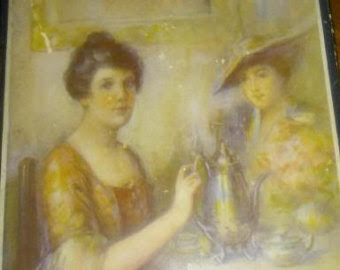 All this unfurls upon the usual background of dinner parties, tea parties, feasts, fancy balls, cooking, dressing, golf rounds, and most of all disordered and almost hysteric gossip.

A very enjoyable Benson. And a book that reads carefully as there are serious issues at stake. It may be slow for some who will see mostly its little awkwardness. But there is more than that and I do regret that they were not more Benson novels like this one. It is funny AND poignant. 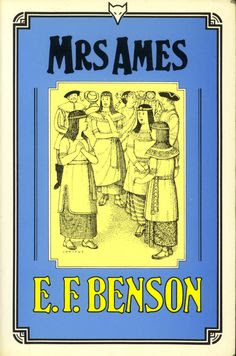 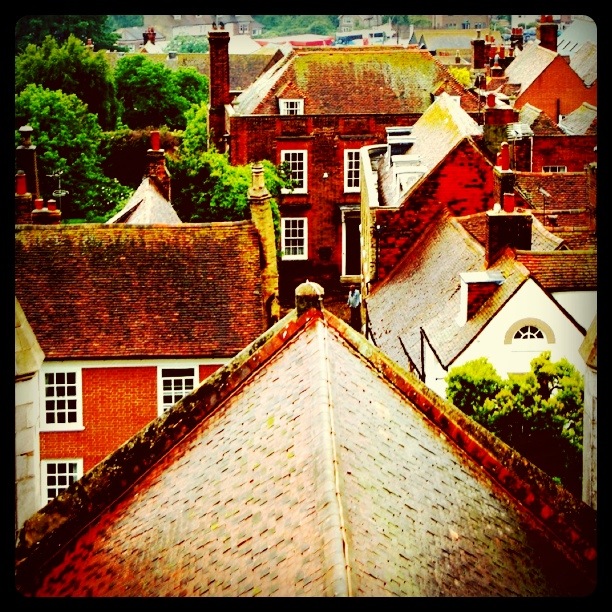