Poetry is honey for the soul (9) - Ellen Moody 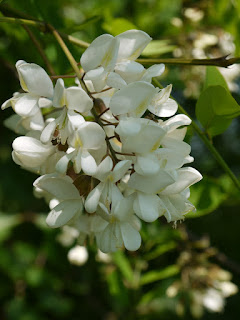 
Ellen Moody is ... Well, I could write a classic introductory note telling you all about the academic career of Professor Moody, her achievements, diplomas, curriculum vitae. But you will find all this on the net (http://www.jimandellen.org/ellen/emmorlif.htm).  Ellen is someone "from the family" for me, in a way, although we have never met. My God-mother "met" her while discussing in one of Ellen's numerous reading groups on the net, and I sort of went on discussing in the same groups some years later. In this indirect way, I have been taught a lot.

But Ellen is closer than that. She writes me off line emails, talks about her family, her life, her daughter Isobel, sends recommendations about what to read, photos of her garden and her two cats, Ian and Clary, ceases to be Professor Moody to be simply (what a reductive word !) Ellen.

Links to her various blogs are given at the end of this post.

When I asked her if she would contribute and give us a poem, this is what Ellen wrote:


"It's common for women to write of small creatures -- and to identify. Women especially have written bird poems.  Here are two of my favorite poets and two bird poems by them for your blog: both are 20th century poets, Judith Wright, Australian, Fleur Adcock, originally a New Zealander."

"I love Australian literature, art, history, the landscape, and am persuaded the angle on reality that Wright’s background gave her is part of why I love her poetry. And the tone of her mind. Her typical imagery. The rhythms of the lines." 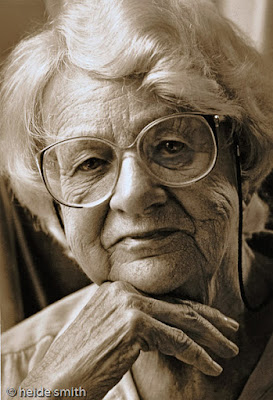 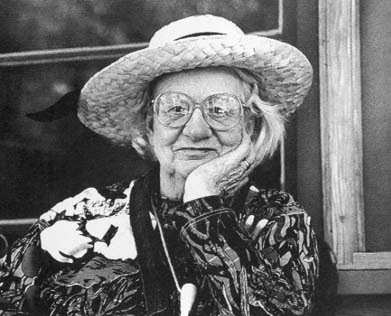 Extinct Birds
Charles Harpur in his journals long ago
(written in hope and love, and never printed)
recorded the birds of his time’s forest —
birds long vanished with the fallen forest —
described in copperplate on unread pages.

The scarlet satin-bird, swung like a lamp in berries,
he watched in love, and then in hope described it,
There was a bird, blue, small, spangled like dew.
All now are vanished with the fallen forest.
And he, unloved, past hope, was buried,

who helped with proud stained hands to fell the forest,
and set those birds in love on unread pages;
yet thought himself immortal, being a poet.
And is he not immortal, where I found him,
in love and hope along his careful pages? —
the poet vanished, in the vanished forest,
among his brightly tincted extinct birds? 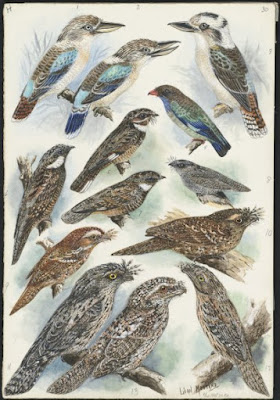 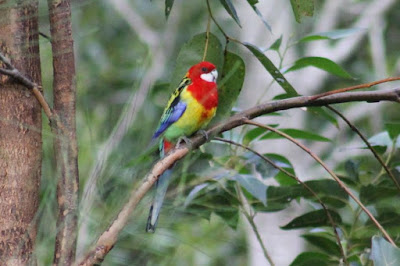