The Little Family is busy 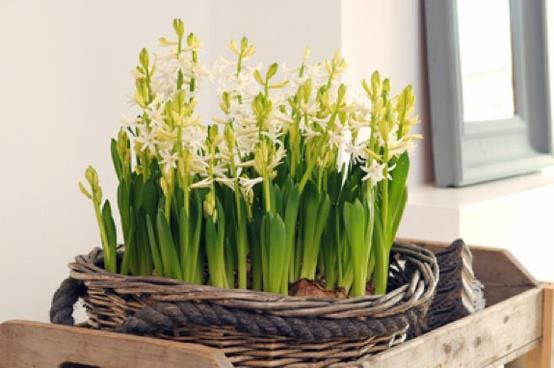 Very, very short blog, today. It is almost dinner time and potatoes are made to boil to make a salad with tomatoes (for a dash of colour, not for taste) and tuna fish, and pickles or mustard. I shall see. I must not be late as there is a film that must be seen on TV - earmarked by The Girls. I shall watch things that I like at the end of the week, even if they are a bit lost. The French TV is broadcasting "Wolf Hall" and "At Selfridge's". I have already told The Girls that "Wolf Hall" was related to the English King Henry VIII (and they don't like im because "he kills all his wives"), and that "At Selfridge's" was the creation of the grands magasins, like Le Bon Marché in Paris. That was understood and appreciated as Le Bon Marché is one of their favourite shops, and they know that it has been created during the 19th century, and therefore expect lovely costumes in the series.

The week has started with the central heating not working again when I first awoke in the early morning. I went down into the bowels of the house again to meet The Beast. I clanged, coaxed, acted more brutally, pushed buttons, thew my foot in the door (which action hurt my foot but did nothing to The Beast) and finally, it mysteriously started again. When The Girls awoke in turn (very, very late because they had made a binge of "Miss Fisher" episodes on TV yesternight), it was warm again. That was fortunate as it has been raining all day. As temperatures have been turning to cold, rain was part sleet and snow. Very unpleasant.

We shall see the plumber soon again as the water heating system is slowly flooding the basement. I hope he will come soon otherwise we shall have to paddle to reach the car! Rain outside, water inside: this is worse than Noah's Ark!

According to our new routine, the Shopping Lady came to fetch The Girls to take them shopping at The Supermarket and the Newsagent's. She was early and we were still having lunch. Therefore she sat down and we had a talk about her cap as Cleaning Lady on Thursdays. We arrived at a very satisfactory arrangement for all, and The Girls were ready to go in a jiffy.

Since then I have been busy in this barn of a house and the afternoon went by too quickly. I am glad that the bulbs are blossoming the ones after the others as I planted them so that there are always flowers in the sitting room. I like the waxy texture of the hyacinths and their scent, fresh and pungent at the same time. Their decaying smell is so sweet: it is an adieu that keeps being a long farewell. I am always at a loss to choose between the pink, the blue and the white ones. They are the flowers I like best even if they are no heralds of spring but true winter daughters. They will be planted later in the flower garden and will slowly turn back to wild. Another charm for another year.

I am still reading slowly books about Girls Novels in America and in the British Empire and comparing them mentally with their French counterparts, in the 19th century. It makes me understand better the novels by Edith Wharton, Henry James, or Frances Compton Burnett about young Amrican ladies marrying into the British aristocracy. Or the development of the novel for adults in the United States and The United Kingdom and the ex-dominions. I shall need to take a deep breath and to plunge inside this literature. 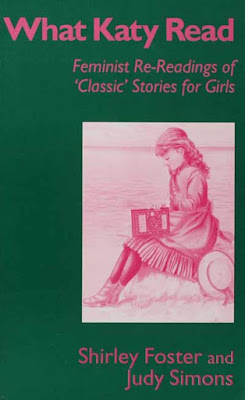 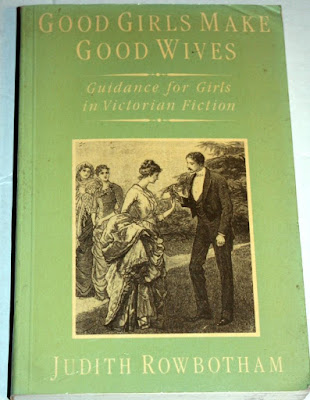 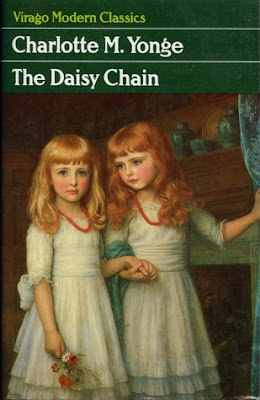 More to come. I have to put all this in a semblance of order!

And now, to dinner and to TV with The Girls. The Little Family is really hibernating and living a very unsensational life. Very much like The Provincial Lady! 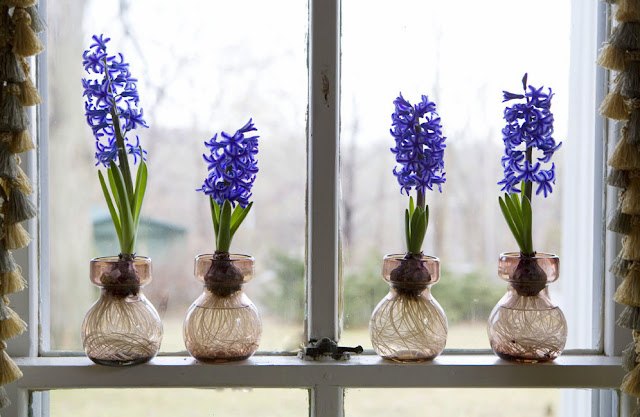